What Is a Heroin Hot Shot? 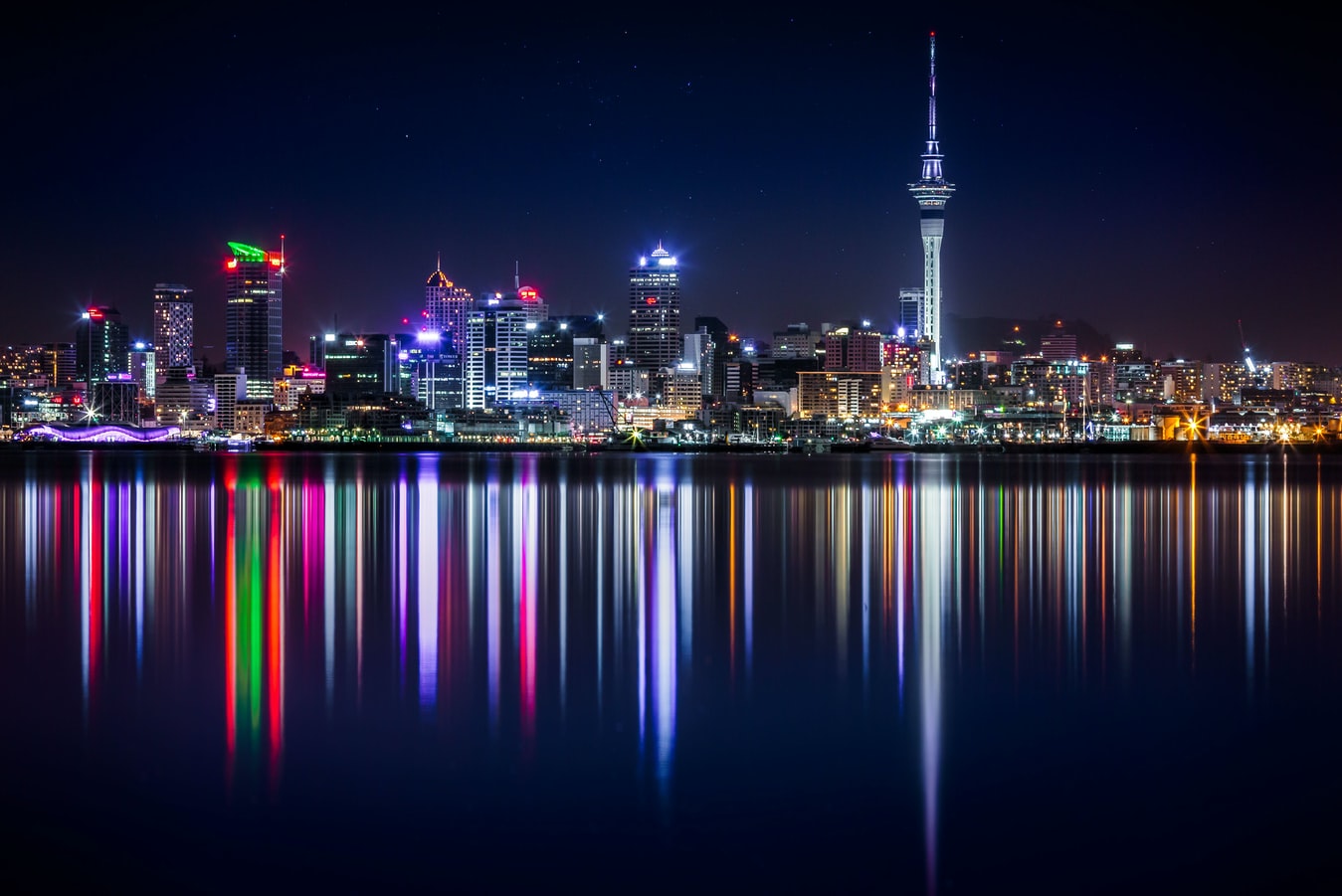 It’s no secret that using heroin is a dangerous game to play. It’s incredibly addictive and there’s a big potential for an overdose.

Beyond the extreme risks that come with heroin by itself, it’s important to note that it’s difficult to know what the product contains unless it’s tested. Heroin containing trace amounts of other, more powerful, substances can increase the chance of over-dose significantly.

We’re going to explore the idea of a heroin hot shot today, giving you some insight into what it is and what the dangers are.

A hot shot is an escalated variety of heroin. Hot shots, also known as “the gray death,” are batches of heroin that include other opioids in addition to heroin.

In most cases, these opioids are stronger than heroin by itself, sometimes by a degree of more than one hundred times. Drugs that commonly go into the gray death include U-47700, fentanyl, oxycodone, hydrocodone, and carfentanil.

Fentanyl and carfentanyl are the most common killers included in hot shots. Fentanyl has proven itself to be deadly and is roughly 100 times more potent than morphine. It’s also about 50 times more powerful than heroin.

To make things even worse, carfentanyl is 100 times stronger than fentanyl. That makes it around 10,000 times more potent than morphine, which is can already cause an overdose.

Heroin shots with carfentanyl pose a huge threat to anyone who uses them. In many cases, individuals will die when they use hot shots, especially those with carfentanyl.

Carfentanyl was created to be used on megafauna for sedation. In other words, the substance is used to sedate elephants, horses, rhinos, and other massive animals that have bodies to account for the intensity of the substance.

It has never been approved for use on human beings in any way. It’s so powerful that doctors, veterinarians, and first responders have to take precautions to avoid their skin and respiratory system.

It’s so dangerous that you don’t have to ingest it for it to cause damage. When you inject or smoke the substance, that exposure is extremely dangerous. Humans shouldn’t even eat the meat of animals that have been sedated with carfentanyl.

Effects of a Hot Shot

It can be difficult to know when you’ve injected a hot shot. Naturally, the best way to avoid this risk is to seek treatment and avoid the use of these harmful drugs altogether.

In a lot of cases, the symptoms of a hot shot might look similar to those of a person who has used a normal dose of heroin. These symptoms include nausea, vomiting, loss of awareness, pupil dilation, shortness of breath, dizziness, and sleep.

Individuals who have developed a tolerance to opioids like heroin might have a better chance of surviving an encounter with carfentanyl. Even then, a dose that resembles a single grain of salt could cause an overdose.

Finding Treatment for Heroin Use

The only way to truly avoid getting hit with a heroin hot shot is to avoid the substance altogether. That can be a lot easier said than done, but it’s possible for you to find relief and beat an addiction to heroin.

It’s important to note that trying to recover from an addiction of any kind can be dangerous on your own. Symptoms of withdrawal are extreme when you’re dealing with opioids. The symptoms of alcohol withdrawal can be enough to cause serious health issues, and opioids are far more severe.

Making the decision to get help is tough, but it could be the only thing that keeps you from having an experience with carfentanyl. Further, treatment offers you assistance with the behavioral and psychological side of addiction.

A treatment center that allows you to detox in a safe environment and get help where you need it is the most effective way to try and kick the addiction.

Having a space to call your own for a period of weeks or months is essential. Additionally, separation from your old friends, hangouts, dealers, and situations can be just what’s needed to realize your goals of getting clean.

As much as it hurts, the reality is that an environment that prompts you to start using heroin is one that could easily let you fall back into use once you’re clean. Many overdoses come from relapses.

Individuals decide to relapse and start using at their old rate, except they don’t have the same tolerance that they once did and the body cannot handle it. Additionally, a relapse could bring you in contact with a hot shot.

If you’ve been exposed to a hot shot in the past but had a tolerance to opioids, it might not have affected you as intensely. Strip that tolerance away, though, and you’re encountering something 10,000 times as strong as morphine with no production.

That’s an equation that will almost always lead to overdose.

Handling things in a safe environment, separate from the struggles of daily life, is the best way to go. We’re here to help you move forward with the next chapter of your life.

We can help get you into a safe environment around other people who are dealing with the same issues that you are. Further, we can help you address the environmental and psychological challenges that prompted the use of heroin in the first place.

There’s a way to find relief. All it takes is the decision to come in and set yourself up with the right help.

Want to Learn More about Addiction?

Understanding the basics of a heroin hot shot might reframe your outlook on the use of heroin in general. The danger of heroin overdoses is very real, and it’s even more present when other substances are mixed in.

We’re here to help you avoid those dangers altogether. Contact us or visit our site to learn more about detox, treatment, and much more.