Our Cocaine Detox in Orange County

Cocaine is a popular short-acting stimulant drug that gives its users a rush of energy and pleasure. This stimulating euphoria has made it a popular party drug since the ‘80s. But, what comes up, must inevitably come down.

If you or a loved one is struggling with a cocaine addiction, don’t worry. ReAlign’s Drug Detox Center in Orange County is here to help people like you go through a cocaine detox smoothly. Our facilities are well equipped with the right tools and medicine to make your detox as comfortable as possible. 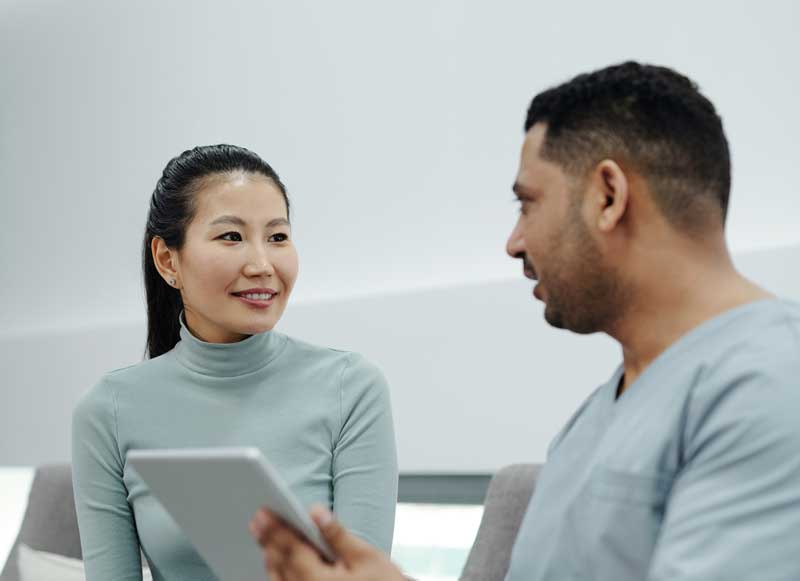 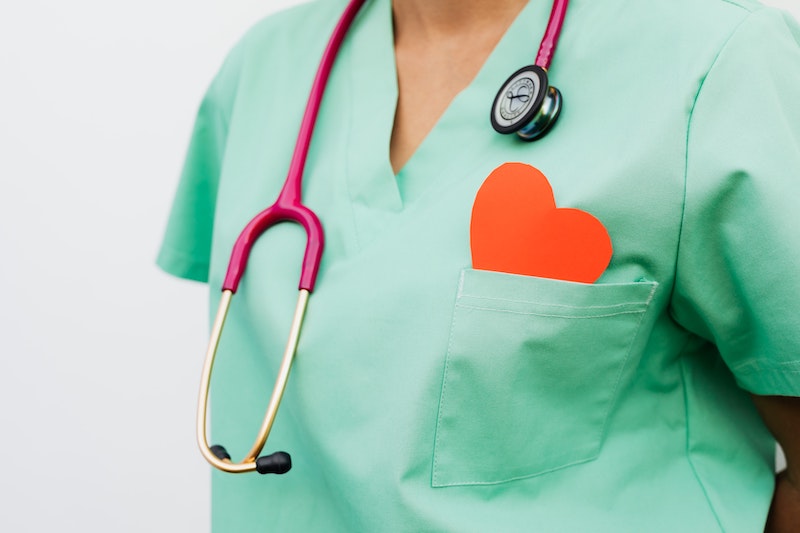 Cocaine users can quickly develop a chemical dependency. It disrupts the normal production and distribution of dopamine in the brain acting on the “limbic reward system.” This system is also often called the dopamine reward system or the brain reward system.

When a person ingests cocaine, massive quantities of dopamine rush to their brain. This dopamine is what produces pleasure and euphoria, urging the user to re-use when the effects wear off an hour later.

Cocaine also stops dopamine from being recycled by the brain. This extends the duration of these pleasurable feelings, whereas a natural dopamine rush comes and goes in seconds.

However, there is a downside to these adjustments to a user’s brain chemistry. Once tolerance is built and a user’s brain is accustomed to large dopamine dumps from cocaine usage, the drug will stop producing euphoria.

This sad reality is why you should understand your treatment options for cocaine abuse.

If you’re looking to help a loved one and are unsure about their condition, this section may be able to help you identify signs of cocaine abuse.

Warning signs that someone might be using or abusing cocaine include:

While a few of these signs may not necessarily point towards addiction, it can be indicators that should raise serious questions. Getting a loved one to detox and into rehab for cocaine should be of the utmost importance.

It doesn’t take long for the body to naturally detox itself from cocaine. The drug only stays in a user’s system for a short time. Consequently, withdrawal symptoms appear shortly after a user stops using the drug — as quickly as 90 minutes after a dose.

While cocaine’s withdrawal symptoms may not be as dangerous as other drugs like benzos or alcohol, side effects can be quite debilitating. The length and intensity of cocaine withdrawal vary from person to person, depending on one’s duration and quantity of usage. A person’s general health like hydration and nourishment can also play an effect.

occurring within the first 24 hours after using cocaine, producing symptoms of:

occurring within the first 10 weeks after last use, producing symptoms of:

occurring for up to 6 months after abstinence starts. Most symptoms have significantly decreased, but can include:

There are also some more complex psychological symptoms that can occur. It’s not uncommon for those during withdrawal to experience suicidal ideation.

Other substances of abuse can also complicate the withdrawal process if the user begins abstaining from both simultaneously. If a person is detoxing from cocaine and alcohol at the same time, they may be severely dehydrated and malnourished. This could increase the negative symptoms of their withdrawal.

Other possible complications and common symptoms of cocaine withdrawal have also seen to include:

Get Cocaine Detox and Withdrawal Treatment

ReAlign’s Orange County Drug Detox Center in Laguna Niguel can get help get you back on your feet. We have invested in you by investing in our treatment options, allowing us to provide the best detox from cocaine possible.

We have medications to help you through your withdrawal symptoms and ease your way into recovery.

An IV drip containing the NAD enzyme to improve your energy levels, rehydrate your body, and reduce cravings.

This is utilized to address pre-existing health conditions both related and unrelated to our clients’ cocaine usage.

If you or someone you know struggles from cocaine abuse, then please don’t hesitate to give a call to the caring staff at ReAlign Detox.  Our Orange County Detox Center can help you heal from the initial withdrawal of cocaine and have partnerships with highly regarded rehabilitation facilities that can put you on a path towards lasting recovery.