Struggling with drug and alcohol abuse at the same time as a mental health disorder isn’t uncommon. In fact, many adults and teens suffer from this problem. With the right support, there is hope. You can get the treatment you need to get your life back on track and start living the healthy, fruitful life that you deserve.  If you struggle with dual diagnosis, the team at Realign Detox is here to help. We’ve developed a dual diagnosis detox program that supports you on your journey to recovery.

Call today, and let’s work together to help you overcome your demons. 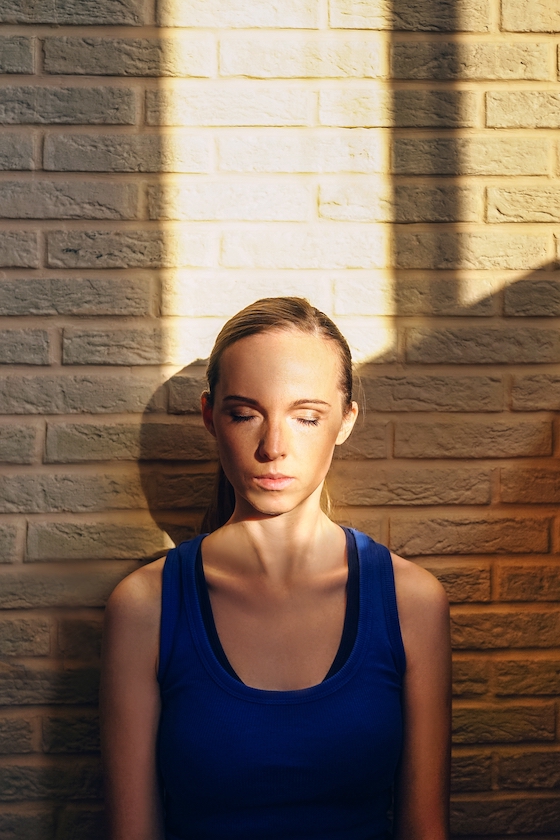 What Is Dual Diagnosis?

Many people don’t have a strong understanding of what dual diagnosis is. And, that can lead to further problems and difficulty getting the help and support that they need.

A dual diagnosis is when someone is suffering from mental health issues at the same time as they are struggling with addiction. Addiction can be to drugs, alcohol, cigarettes, or something else.

These issues happen in tandem for many different reasons. Sometimes it’s due to stress. Other times it’s thanks to genetics. Regardless of what causes dual diagnosis, it can take a toll on patients who are suffering from these issues and can make it more difficult to recover from either disease.

What Mental Health Disorders Commonly Occur In Tandem With Addiction?

While any mental health disorder can occur in tandem with addiction, there are some mental health disorders that more commonly occur than others.  Typically, anxiety disorders often occur in tandem with addiction. People who suffer from anxiety may find that other substances alleviate their symptoms, which can lead to self-medication and eventually to addiction.  Mood disorders are also commonly diagnosed at the same time as addiction disorders. Roughly twenty percent of the population suffers from both a mood disorder and from addiction.

Lastly, ADD or ADHD sufferers have also been shown to struggle with addiction. It’s fairly common for people with these disorders to suffer from addiction as well as from their mental health issues.

How Can Dual Diagnosis Be Treated?

The good news for anyone with a dual diagnosis is that they can easily be treated. There are several specialized treatments that help patients overcome both their addiction and their mental health disorders.

Typically, a dual diagnosis treatment involves combining medicine and behavioral therapy. At the same time, patients receive social and emotional support from groups of individuals who are suffering from the same conditions.

Some people choose to check into treatment centers. These are centers that focus on helping individuals who are struggling with a dual diagnosis and need assistance overcoming these issues.

A Caring And Professional Detox in Orange County

When you’re ready to get the help you need for a dual diagnosis; you want to know that you’re being supported by a team that has your back. At Realign Detox, we do just that. Our professional staff is there to help guide you through your journey to recovery and make sure that you’re able to start living a healthier and happier life.

On top of that, we care about the work that we do. We’re passionate about providing individuals suffering from dual diagnoses with the treatment that they deserve. Enrolling in one of our dual diagnosis treatment programs means being taken care of by a staff that truly cares about your wellbeing.

Getting the help you need isn’t easy. In fact, it takes a great deal of courage. That’s why at Realign Detox, we put such a focus on making sure that you’re able to get truly helpful support that guides you to success and ensures that you can overcome both your addiction and your battles with mental health issues.

Step One: Speak With An Expert

The first step toward getting treatment is to reaching out to our team and speaking with a specialist. We’re available by phone, email, and a contact form so that you can get in touch with us in whatever way feels most comfortable for you. Our mission is to support you and to ensure that we’re available to answer any questions you might have and to support your journey to wellness in the best way possible.

Next, it’s time to schedule your intake. During this time, you’ll come into our offices and speak with our physicians. They’ll review your diagnoses, go over your health history, and ask you questions about the treatment you’re seeking. Your intake is a time for you to learn more about our facility and for our professional staff to better understand you and your individual needs so that we can better facilitate your recovery.

After your intake, you’ll receive a customized treatment plan. Your physician will break down exactly what steps you need to take in order to recover. You’ll be provided with a wellness plan that outlines your program, and that lets you know what to expect during your treatment. From there, you’ll get started on your journey to wellness and check into the first days of your detox program.

You’ll spend several weeks going through your treatment program. Your customized journey will give you the tools and support that you need in order to fully recover and come out the other side feeling healthy and ready to take control of your life again. At the end of the program, you’ll graduate and be ready to get back to your everyday activities outside the detox treatment plan.

We understand that recovery can be a lifelong process. That’s why we take the time to check in with you after your treatment program. We’ll follow up to see how you’re doing and to see if we can support you in any other way. If you need additional resources or assistance, all you need to do is let us know, and we’ll make sure that you’ve got the resources you need for your treatment to be a success.

If you’re an OC resident looking for assistance with a dual diagnosis detox, you’re in the right place. The team at Realign Detox has been assisting locals with their treatment for years. We know how to support Orange County residents in overcoming their struggles and creating a life that they can be proud of.

On top of that, we have a proven track record of success. We’ve helped countless patients to get past dual diagnoses and to start getting their life back. If you’re ready to reinvent yourself and put your struggles in the past, we’re here to support you. Give us a call, and we’ll help you schedule your intake so that you can get started healing.

Here at Realign Detox, we care deeply about the work that we do. Because of that, we’ve chosen to offer a guarantee to each and every one of our patients. When you enroll in our dual diagnosis detox program, you know that our team is here to support you from the beginning to the end of your journey.

No matter how long your recovery takes, we’ll support you throughout the whole process. And, once you graduate from our detox program, we offer ongoing support with check-ins and follow-ups that ensure that you’re still able to heal and recover the way that you want.

Put Your Dual Diagnosis Behind You

Are you ready to overcome your dual diagnosis and start living life to the fullest? Get in touch with the professional and caring staff at Realign Detox in Orange County, and we’ll help you get started in a dual diagnosis treatment program that’s here to support you.