As quickly as researchers are discovering new medications to help treat illness, people are finding new ways to abuse prescription drugs. Prescription drug abuse is defined as using a medication in any way other than how it was prescribed by a doctor.

Each category of prescription drugs comes with its own set of risks associated with use, which are compounded when they are used improperly. 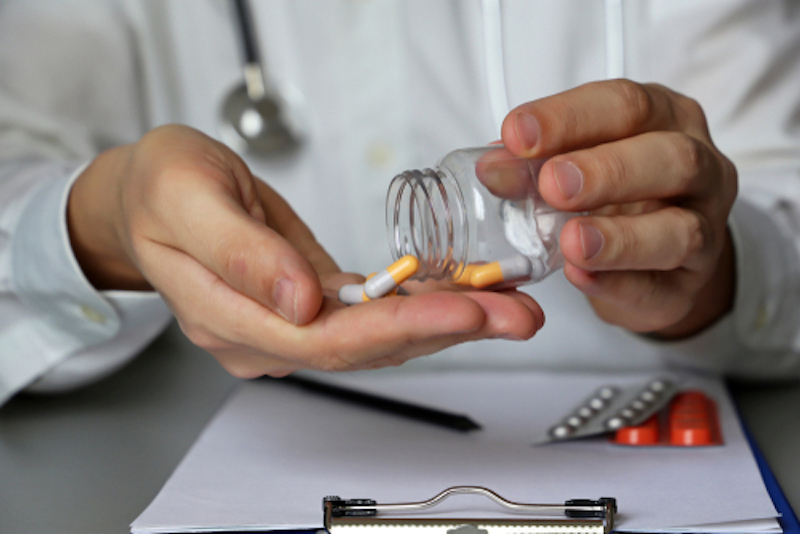 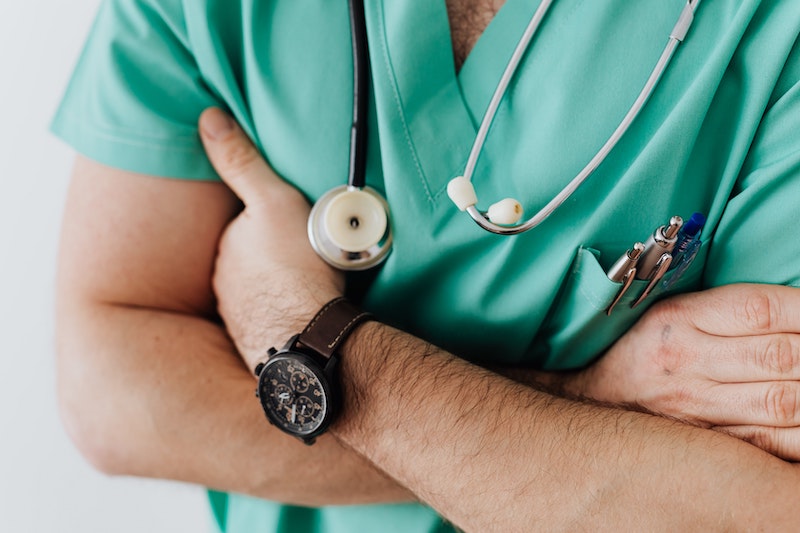 This group of drugs is primarily used to relieve pain. It includes OxyContin, morphine, and codeine, among others. A person who abuses opioids will have a sense of euphoria and pain relief. They may also experience drowsiness, nausea, dizziness, confusion, weakness, and other negative side effects. This group of drugs carries the highest risk for building tolerance and developing a dependency. They also suppress the nervous and respiratory systems, which can lead to a lowered pulse and blood pressure and a slowing or cessation of breathing, which can cause coma or death.

Sleep aids, barbiturates, and benzodiazepines are meant to aid in relaxation and relieve anxiety and sleep disorders. They give a person a sense of well being but can also cause slurred speech, lowered inhibitions, and problems with concentration, coordination, and memory. Abusing these drugs can lead to addiction, lowered respiratory and circulatory functions, and death.

Amphetamines and methylphenidate are components in a variety of medications used to treat anything from ADHD to the common cold. They can cause increased energy, alertness, and a feeling of exhilaration. These drugs are often abused on their own and in conjunction with other ingredients to create the illegal drug meth. Side effects associated with abuse include panic, paranoia, insomnia, seizures, weight loss, increased heart rate, rapid breathing, and death.

If you or someone you love struggles with prescription drug abuse, don’t hesitate to reach out for help, today! ReAlign Detox can help transition a person off of addiction so that they don’t suffer from the extreme physical effects of withdrawal that can occur. Detox isn’t the only step required to beat addiction, but it is the most important first step. Call for help, today!