Our MDMA Detox in Orange County

Although MDMA provides a euphoric experience, it is one of the most harmful drugs out there. MDMA, also known as ecstasy and molly, is known to have a mixture of other drugs all included in one making it very dangerous. MDMA Detox in Laguna Niguel provides proven treatments to help an individual fight this addiction. 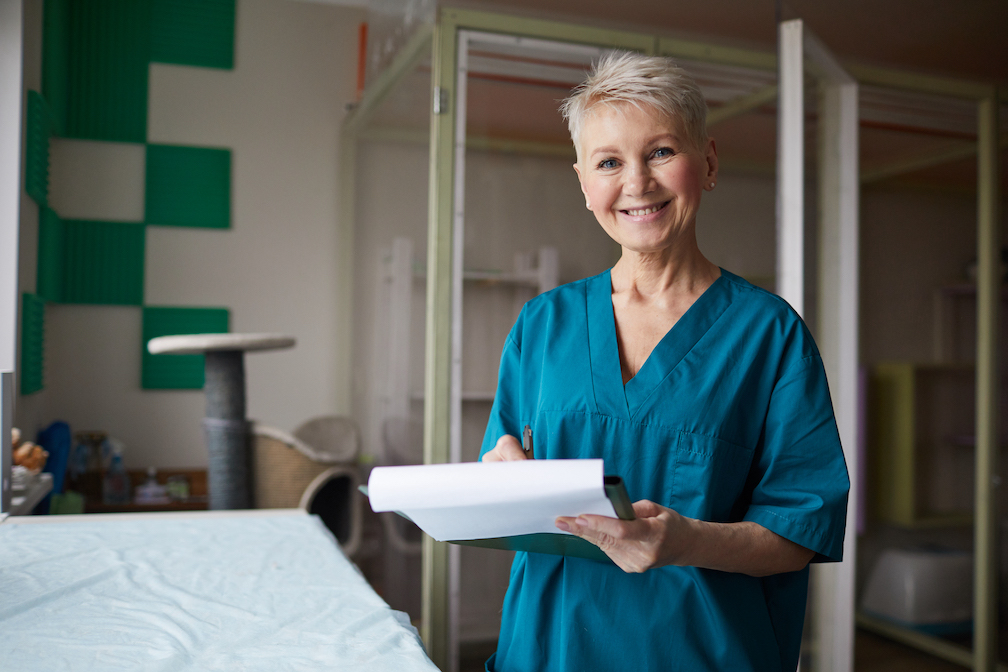 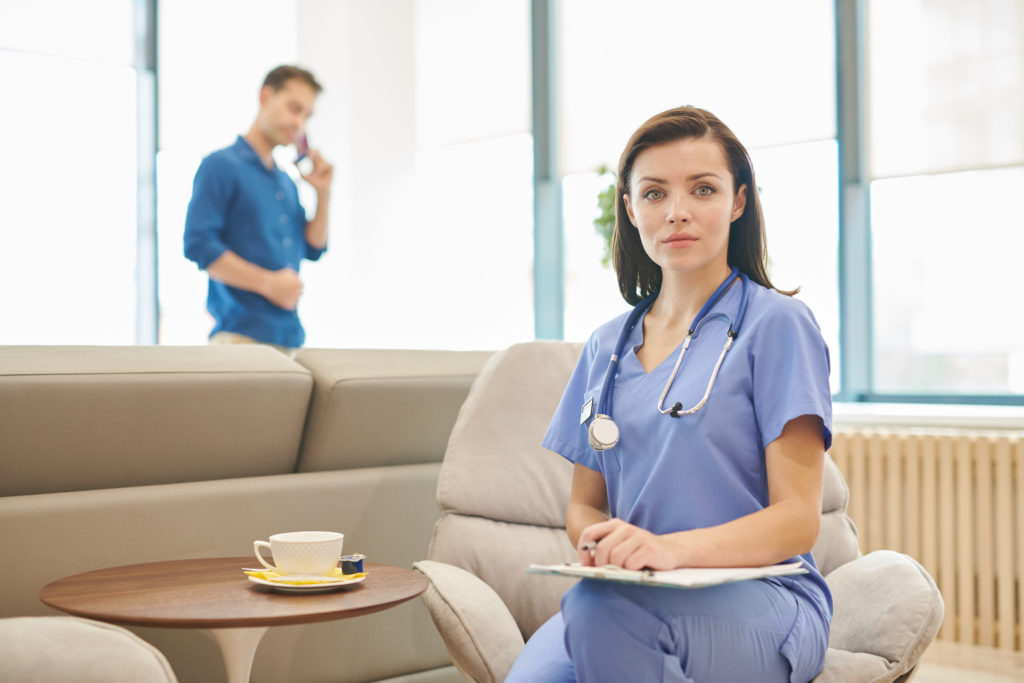 MDMA, more commonly known as Ecstasy and molly, is a synthetic drug that alters your mood, increasing serotonin levels and perception, consequently affecting the awareness of your surroundings. Ecstasy and molly are very similar to stimulants and hallucinogens because it produces a feeling of increased energy, pleasure, emotional warmth, and distortion of time.

Molly, which is slang for “molecular”, is also used to refer to a form of MDMA. People mainly refer to MDMA as molly when it comes to a crystallized rock form inside a capsule. Based on the U.S. Drug Enforcement Administration (DEA) research, they have found that they often contain drugs that do not contain any MDMA.

MDMA or Ecstasy is known most for affecting the mind increasing your mentions and psychological states. A person may experience the effects of MDMA within 45 minutes of ingesting the drug.

Although this drug makes a person feel good, MDMA can also cause several acute adverse effects. Some health effects include high blood pressure, faintness, panic attacks, severe seizures, and loss of consciousness. Other adverse health effects come into the picture like:

MDMA/Ecstacy increases the activity of at least three neurotransmitters: serotonin, dopamine, and norepinephrine. Like other amphetamines, MDMA increases the release of these chemicals, causing a euphoric feeling. Serotonin is a neurotransmitter that plays a vital role in regulating mood, sleep, pain, appetite, and other behaviors.

Although it might seem great at the time, this causes the brain to decrease in these neurotransmitters after “coming down” from MDMA significantly. This decrease in neurotransmitters contributes to the negative thoughts, feelings, and aftereffects that people may experience for several days after taking MDMA. These low serotonin levels are associated with an increased risk of insufficient memory and depressed mood, leading to life-threatening effects.

How Addictive Is MDMA?

MDMA/Ecstasy is used in all different types of situations. The most popular use of MDMA is during concerts or raves, which is why it is considered a party drug. MDMA is tied to several neurotransmitters systems in the brain that is targeted by other addictive drugs, but researchers cannot definitively say MDMA is an addictive drug. Although the answer is not absolute, people have been known to prioritize their molly or ecstasy addiction over work, school, relationships, hobbies, and family.

Research and experiments done by the National Institue on Drug Abuse found that animals self-administer MDMA, which is a crucial indicator of a drug’s addictive potential. On the other hand, people have reported addictive tendencies, including continuing to take MDMA regardless of the future negative consequences. Continuously taking MDMA also increases tolerance forcing someone to take more to maintain the full experience.

Signs and symptoms of MDMA addiction will vary from person to person. It all depends on how much you take, how often you take it, how much you rely on it, and what particular form they use. Addiction is characterized y an unnatural compulsion to us that drug without regard to the adverse effects it can have on you or those around you.

It’s becoming more and more popular for people to take MDMA without an “occasion”. Because it is not definite that MDMA is an addictive drug, people abuse that information and think it is no big deal. This ignorance of taking MDMA could lead to burdens on family or friends, poor performance at work, or relationships suffering. Therefore a loved one might be using MDMA to self-medicate, leading to a substance-abuse disorder (SUD).

Recognizing you have an addiction is one of the first and most essential steps in your path to recovery. Because of the uncertainty that MDMA and Ecstasy are non-addictive, many people abuse the drug and deny that they have a problem.

Seeking a treatment center that can provide you with proper medically assisted detox is vital to kickstart your MDMA Detox in Laguna Niguel. At ReAlign Detox, our detox programs aim to helo you treat several different types of substance abuse. Contact us today!