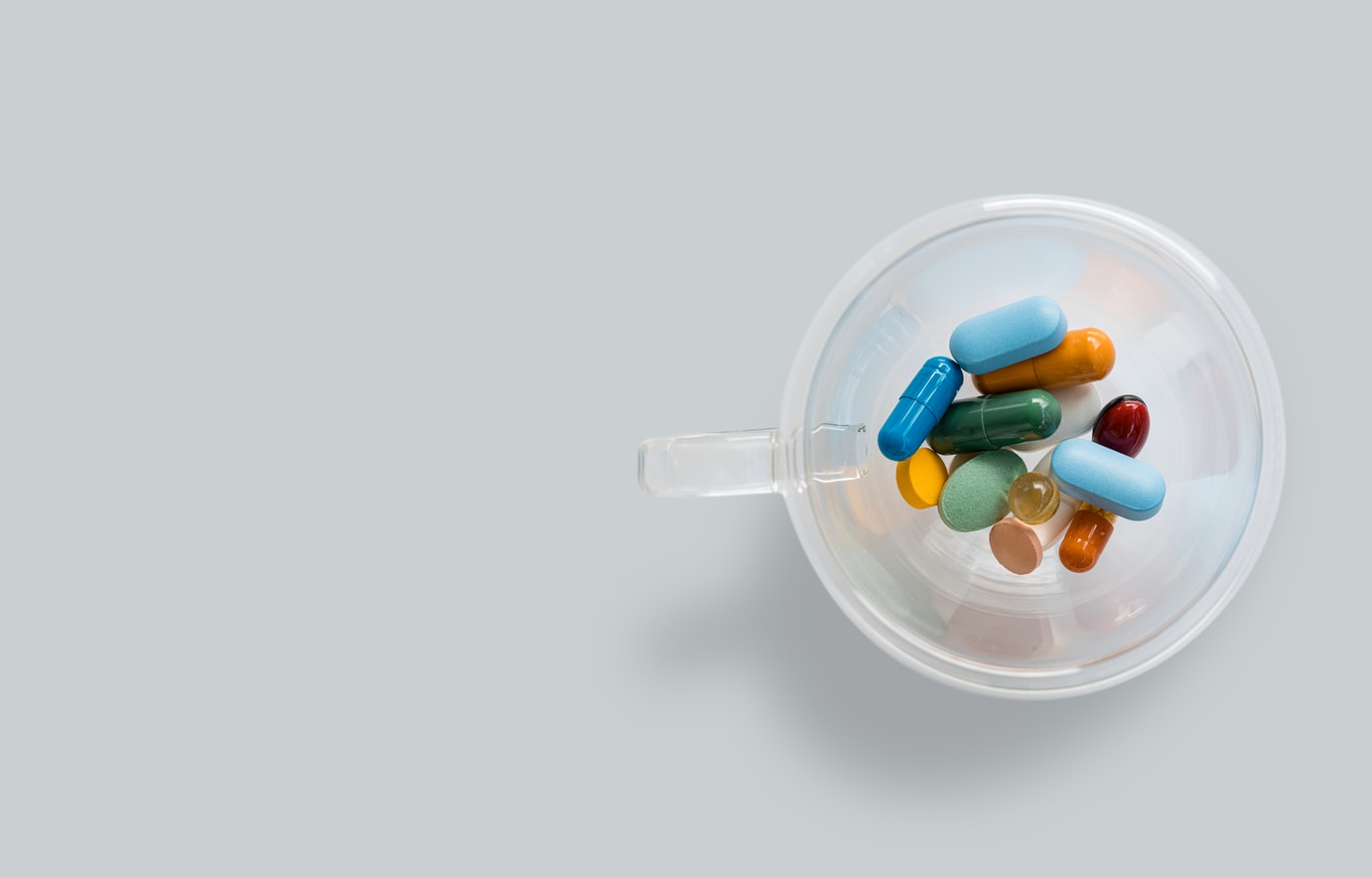 If there was a way to feel the amazing high of psychedelic drugs without hallucinating, would you do it?

That’s what folks interested in microdosing are trying to do.

More people are microdosing drugs for health benefits than ever before. In fact, some of the greatest and most competitive nerds in Silicon Valley are microdosing to try to boost their careers.

You don’t have to be a genius to understand why hallucinogenic drugs are still illegal in most of the world. They’re unregulated, unpredictable substances with powerful mental effects that have literally driven people to insanity.

So why are so many people willing to risk it?

Let’s dive into the benefits and health risks of the popular trend. Keep reading to learn the risks of microdosing.

The term microdosing literally means to take a micro dosage, or smaller than normal serving of something. Most of the time, however, when people use the term “microdosing” they are referring to a psychedelic drug like shrooms or LSD.

In order to count as a microdose, the person has to feel some effects of the psychedelic drug without actually getting high to the point of hallucination or cognitive impairment.

There are many reasons someone may choose to microdose.

Some claim it improves their mood, helps them focus, heals depression, assists in processing trauma, you name it. But even in smaller than normal doses, isn’t taking an illegal psychedelic drug still dangerous? What are the risks of microdosing?

We’ll cover the perceived benefits and risks of microdosing in just a minute.

Which Psychoactive Substances Do People Microdose?

Let’s get clear on which substances we’re talking about here.

The most common drugs used for microdosing are:

Note*: LSD and psilocybin are by far the most popular substances used for microdosing. They tend to be easier for most people to purchase out of all the illegal psychedelic substances. They’re also the most well-researched.

There are many reasons a person might want to microdose nicotine instead of buying a whole pack of Marlboro or eat one mild cannabis edible instead of smoking a large joint. Ultimately, the point of microdosing anything is to reap some benefits from a drug while still being able to function normally throughout the day.

What benefits are microdosers looking for, you may ask?

The anecdotal laundry list of miracles people come up with may surprise you.

Why Do People Microdose?

When someone says they want to microdose LSD or mushrooms, most of the time they’re looking for:

They may even have higher aspirations for their drug use, like:

New laws legalizing psychedelics across the country have sparked a new interest in microdosing. In fact, more and more research is being done to see if LSD and psilocybin can treat PTSD in military veterans and victims of trauma.

However, current research is still not anywhere close to where it needs to be to make these Tier 1 psychedelic drugs a legal or valid method of treatment for anything. The long term effects of taking psychedelics—even in microdoses—are largely unknown.

So, what are the risks of microdosing LSD and psilocybin?

Part of the reason these drugs are still illegal is their wild unpredictability.

The way LSD is manufactured is hard for anyone to regulate. It’s uncertain how strong any particular batch of LSD is going to be. The same goes for magic mushrooms; even two different mushrooms within the same bunch may have different levels of potency.

Drugs most commonly used for microdosing are still largely unresearched and misunderstood. We still don’t know why people have such wildly different reactions to the same psychedelic drug. Despite decades of research, we don’t understand why some people have “bad trips” or how to prevent them.

For these reasons, two people can be handed the same-sized serving of psychedelics in the same setting and have completely different reactions.

While some people claim microdosing is nothing but beneficial, many people microdosing the same drugs have complained of:

Those with diagnosed psychiatric disorders like schizophrenia and bipolar disorder should avoid psychedelic drugs in any dosage.

While microdosing may sound like a “safer” or less risky option for people desperate for some relief, it is far from risk-free. If you’re looking for pain relief or more confidence in social situations, it may be better to simply ask a licensed physician or mental health professional for safe and legal solutions.

How To Safely Detox

If you or someone you know has become dependent on psychedelic drugs—or any other substance—we’re here to help. Our locations in Orange County, Laguna Hills, and Laguna Niguel are ready to assist you.

Now that you answered the question, “What is microdosing?” you don’t have to struggle with detoxing alone. And in the case of addictions to MDMA, Xanax, Fentanyl, and other opiates, you definitely shouldn’t!

Contact us today to learn about our detox programs and proven medical treatments to get you back on the road to sobriety.