Wellness Guide To Help You Thrive

How Alcohol Impacts Your Sleeping Routine 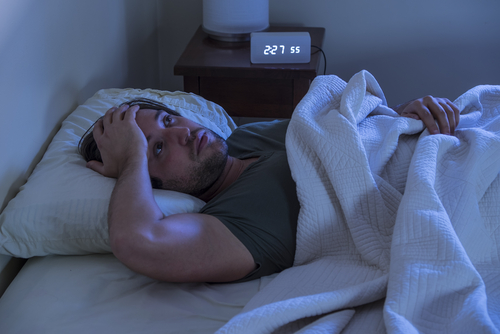 Many see alcohol as a sleep inducer, but the truth is that alcohol can be a tremendous detriment to a sleep cycle, affecting the quality of sleep and potentially bringing in additional sleep-inhibiting factors. Here are some of the ways that alcohol use—and especially alcohol abuse—affects your sleep.

Your Sleep Is Less Restful

Alcohol is a depressant that holds with it the potential to induce sleep more quickly, but that doesn’t mean that the sleep you’ll get is restful for the body. While you might sleep more soundly for the first half of the night as you experience deep sound wave sleep, your body at this stage is being deprived of rapid eye movement (REM) sleep, which is necessary for the restorative effects it has on the body. The second half of the night will be characterized by much lighter sleep, and you’ll awaken much more easily. This is likely due to the “rebound effect” that occurs in the middle of the night once the alcohol has fully metabolized, which is the body’s way of making up for the REM deficit incurred during the first portion of sleep.

May Cause Sleep Apnea

Alcohol use can also result in (or worsen) sleep apnea, which is characterized by brief 10- to 30-second episodes of breathing obstruction (called apneas) while sleeping. This is because alcohol is a muscle relaxant, and after drinking the muscles at the back of your throat might ease even more than usual during sleep. These apneas can occur hundreds of times during a night of sleep and can result in daytime sleepiness, headaches, impaired mental functioning, or very loud or interrupted snoring.

The effects that alcohol can have on you while you are sleeping can also contribute to daytime sleepiness, which is characterized by excessive feelings of fatigue, decreased ability to function mentally, and decreased alertness during the day. Daytime sleepiness can interfere with everyday tasks like work and childcare and causes a person to want to nap repeatedly, which in turn works to disrupt a sleeping cycle even further. 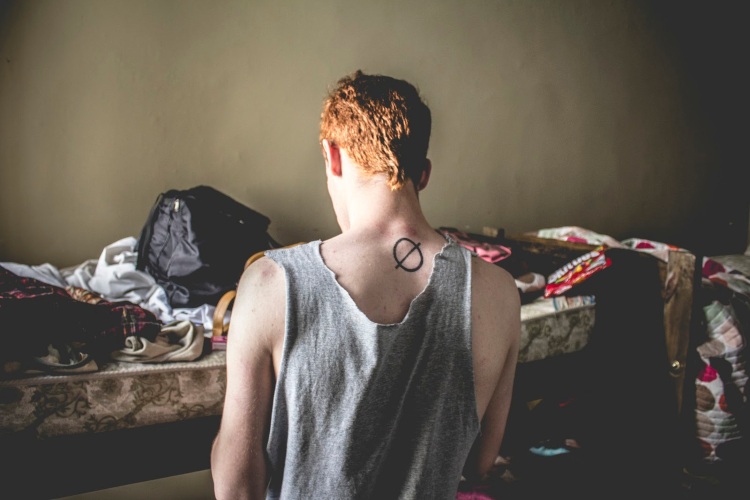 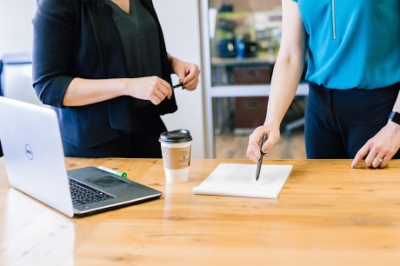 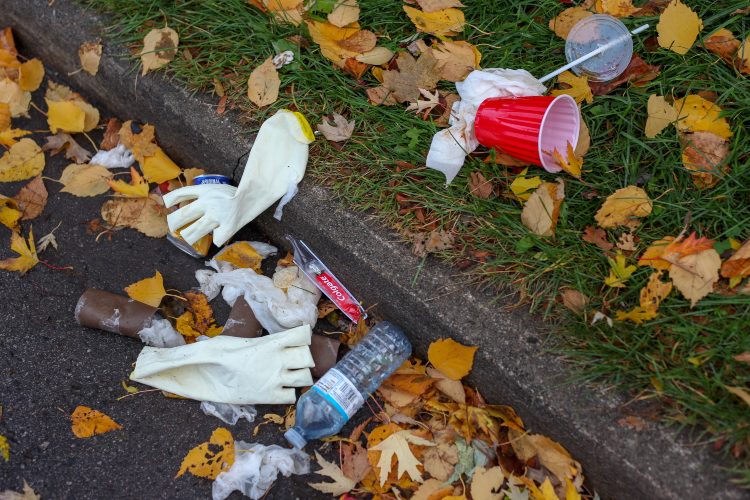 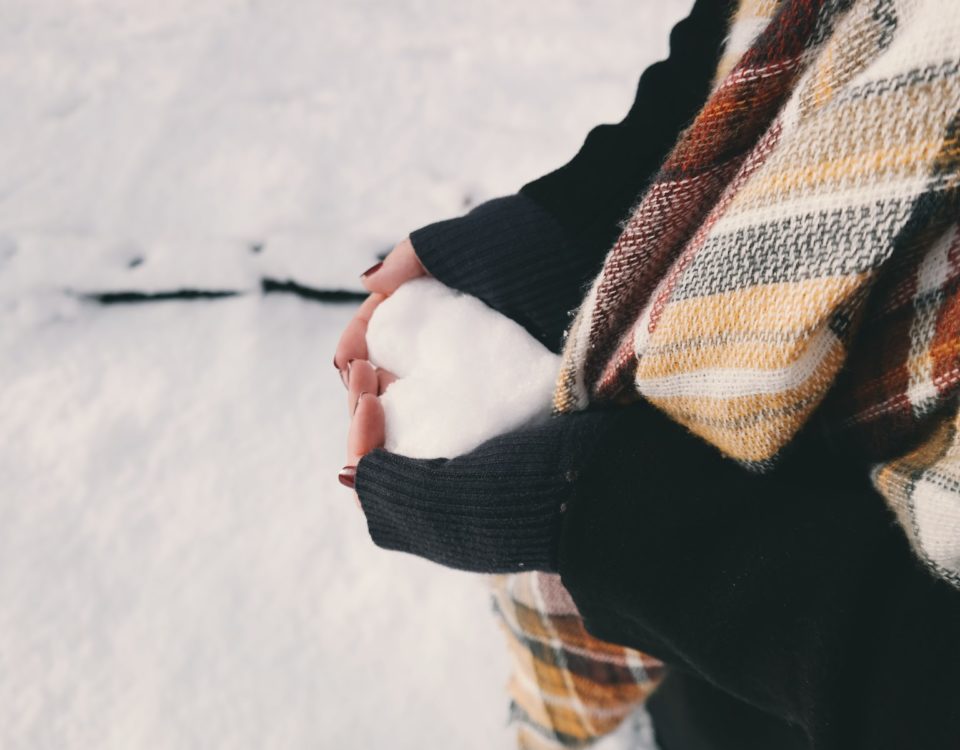 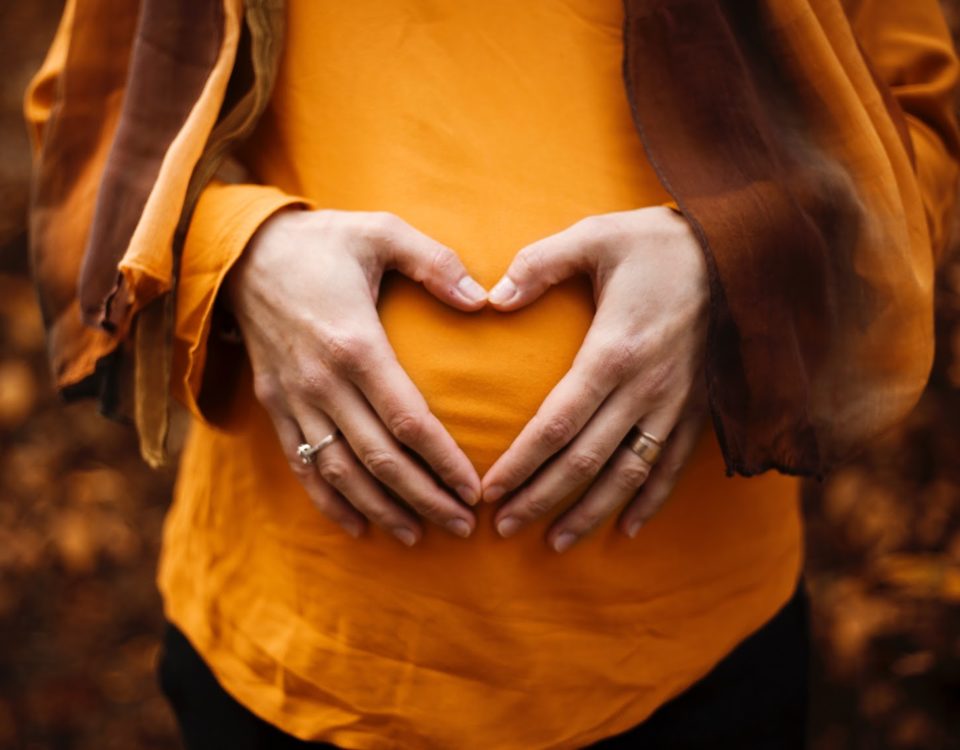 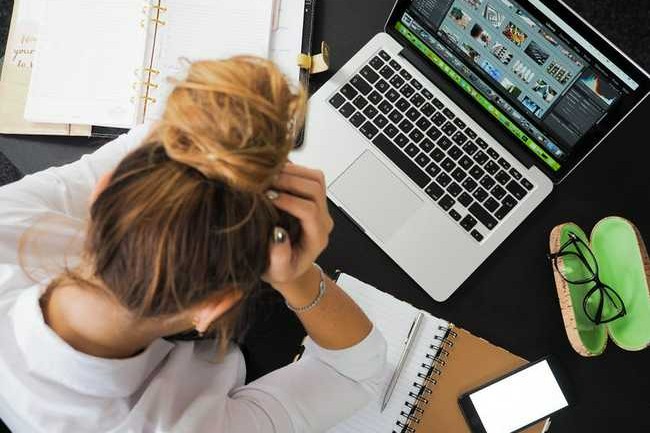