What Really Happens During Detox

Alcohol: An Industry Predicated on Risk

Alcohol: An Industry Predicated on Risk

Over 30 million American adults have admitted to struggling with alcohol abuse during their lifetime. Overall, alcohol is the most used and abused substance on the entire planet, with more people addicted to alcohol than any other illicit substance in existence. Behind this global issue is an alcohol industry that reaps in over a trillion dollars in revenue, globally, every single year. Over $400 billion of that money is generated in the United States, alone. This is not to say that the alcohol industry is the perpetrator of all social ills brought upon by alcohol use, as there are many more millions of Americans who drink responsibly, as well. However, a simple glance at the profits of the alcohol industry shows that it is an industry that nonetheless benefits from addiction…

Although plenty of people drink alcohol without being excessive, the meat of the alcohol industry’s profit margins are made up of people who abuse alcohol, consistently. Recent numbers from the UK show that nearly 70% of all alcohol consumption was conducted, risky drinkers. These individuals are classified as people who consume more than 14 units of alcohol in a single drinking session. Essentially, if each person who was an at-risk drinker drank in moderate amounts, the alcohol industry would take an enormous hit.

One possible solution to this issue that has been discussed, and even implemented in Canada, is mandatory minimum pricing, which would set a minimum price point for each unit of alcohol. This would raise prices on types of alcoholic beverages that are more likely to be consumed by risky drinkers and could cut down consumption across the board.

It’s important to note that these numbers do are not meant to condemn the entire alcohol industry. They are not the architects of addiction and dangerous behavior, but they certainly do profit from it. This creates a conflict of interest between industry leaders’ bottom line and the need to benefit society. The truth is that addiction is a public health issue that manufacturers of legal substances, like alcohol, need to take seriously. The good news is that, despite this, the numbers on alcohol are actually looking a lot brighter. In the last decade, alone, there has been a notable reduction in binge drinking, alcoholism, underage drinking, and even drunk driving, which has almost been cut in half. 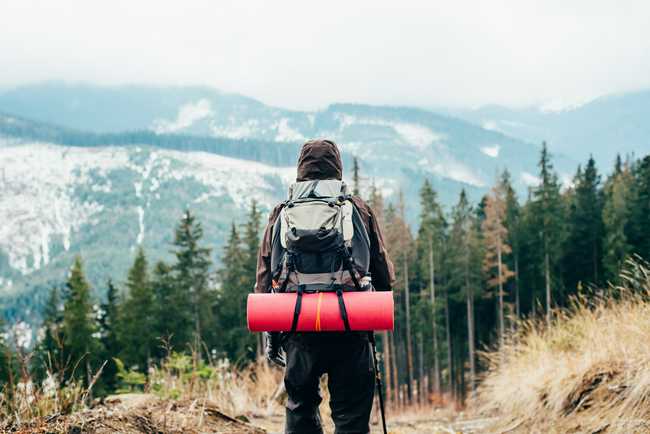 Nature Is Good for the Mind Body and Soul